To be or not to be punctual is a habit. We often fail to appreciate the influence of habit in our life. Habit is worklng for or against us every minute of the day. It has much to do with our future. So when we are young, we should try to be punctual every time and never be late, for the habit ismuch easier to acquire in youth than when we are older. Punctuality is an important constituent of good character.A person who is always on time for his appointments shows real consideration for others. A person who is always late shows selfishness and thoughtlessness, and he is not a person that most people want for a friend. A few minutes' delay may not be a serious matter, but it may have bad results. Getting up ten minutes later than usual may upset the plan of the day.Calling on a friend five minutes later than the appointed time may cause him some unexpected trouble. One delay after another makes a man unable to exert himself. It also proves himto be untrustworthy.

Since punctuality is a good habit and a nice virtue, we should pay much attention to it and make much effort to cultivate this good habit so that we may have a strong sense of punctuality and do whatever we are supposed to do on time. 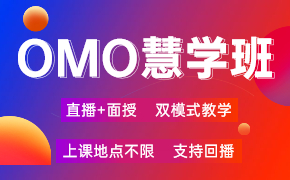 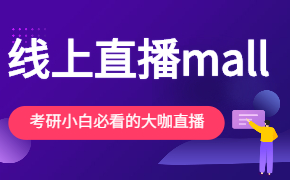 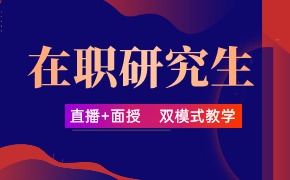 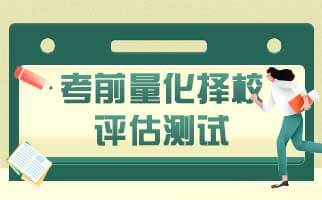 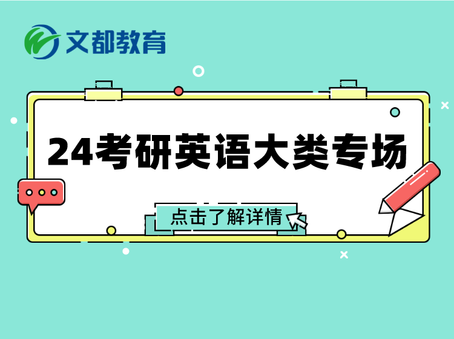 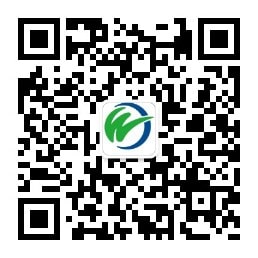